The build­ing was designed as the first phase of a multi-phased renovation of Kline Athletic Center. Its form and location was determined by a comprehensive master plan that allocates space for fitness areas as well as a basketball arena and natatorium within the existing Kline Center site.

The project included new mechanical and electrical systems within the addition as well as electrical and tele/data services suitable to back feed the existing Kline Center as well as planned future additions. HVAC systems consisted of packaged variable air volume units with hydronic control reheat units, high efficiency condensing boil­ers, energy recovery ventilators and a natural ventilation system. Electrical systems consists of exten­sion of the campus’s primary power system and new power and tele/data distribution systems within the building allowing for maximum flexibility within the space. A daylight control and harvesting system was also included. 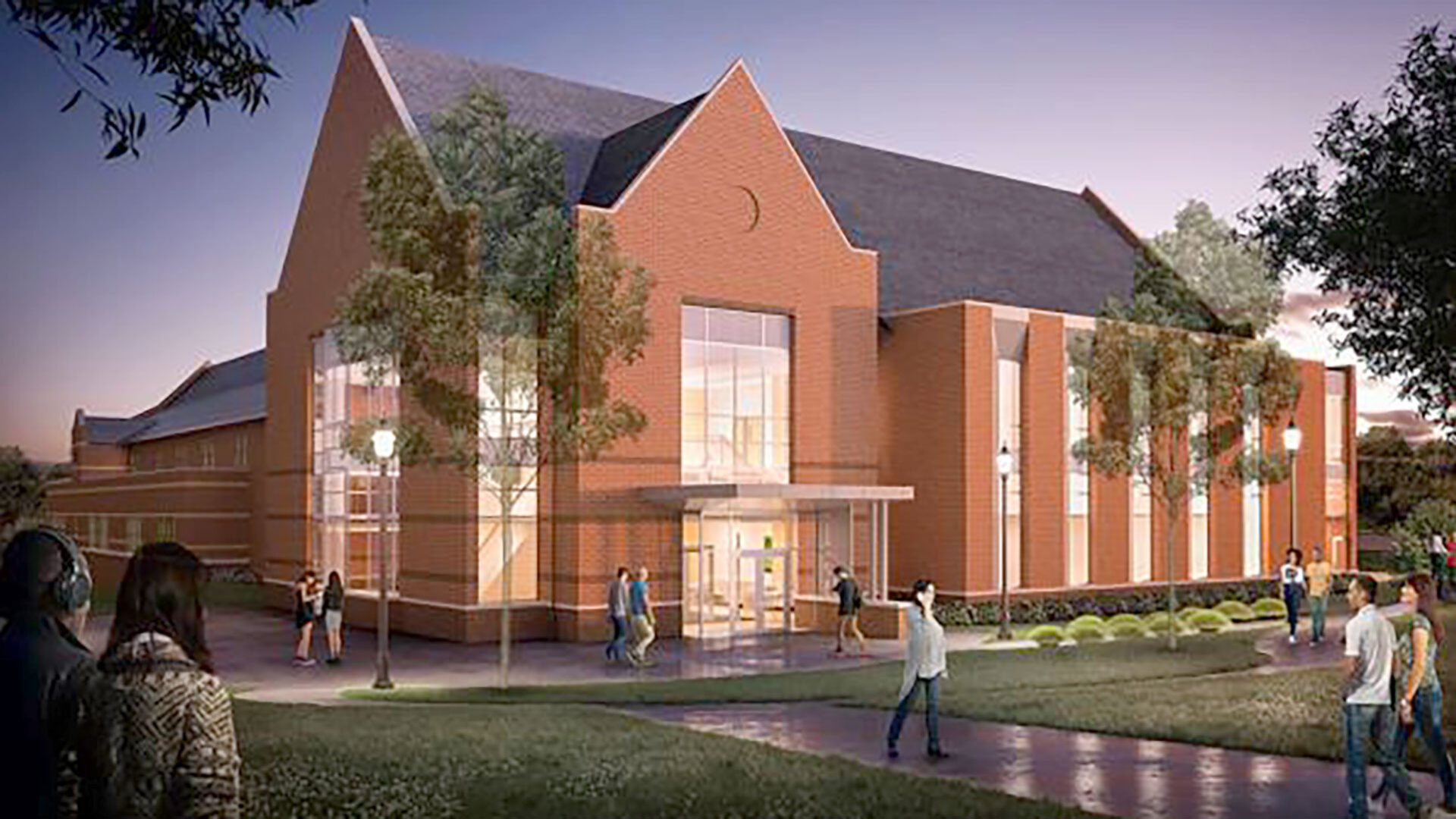 View Project
Back to All Projects